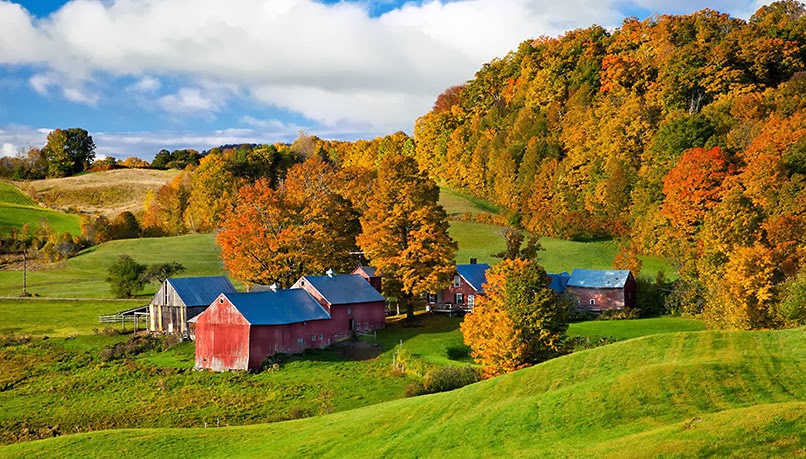 In 2017, Vermont is expected to launch Green Mountain Care (GMC), its mostly payroll-tax financed, single-payer healthcare system, in which the state instead of private insurers will cover healthcare costs. Providers will be allocated a set budget for a set number of patients, as the state phases out the current fee for service system that reimburses providers for each task they perform.

GMC will serve as a secondary insurance for residents employed by the federal government, self-insuring employers and out-of-state-employers.  For everyone else, GMC will either be their primary insurance or a supplement to an existing system such as Medicare or Veterans health benefits. Private insurers will be eliminated once the state begins processing all administrative bills generated under GMC.

Currently, 4% of Vermont's children and 7% of its adult population are uninsured. The state has the second lowest number of uninsured individuals in the nation behind Massachusetts. Today, it operates under Affordable Care Act rules but will receive a waiver from the federal government in 2017 to operate GMC.

How will Vermont fare without private insurers in the picture? What do you say?
Posted by CareShare Network at 12:48 PM