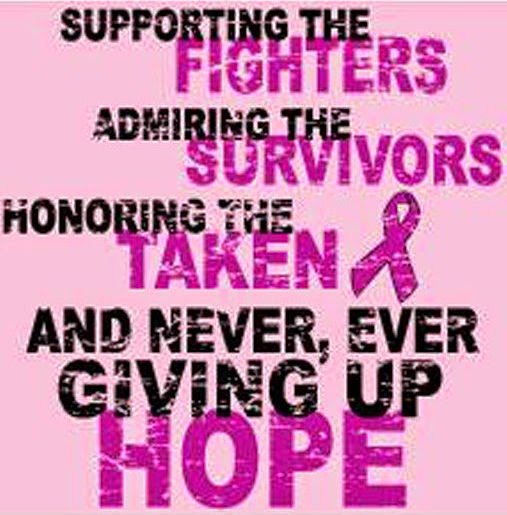 Read more »
Posted by CareShare Network at 9:41 AM 1 comment: